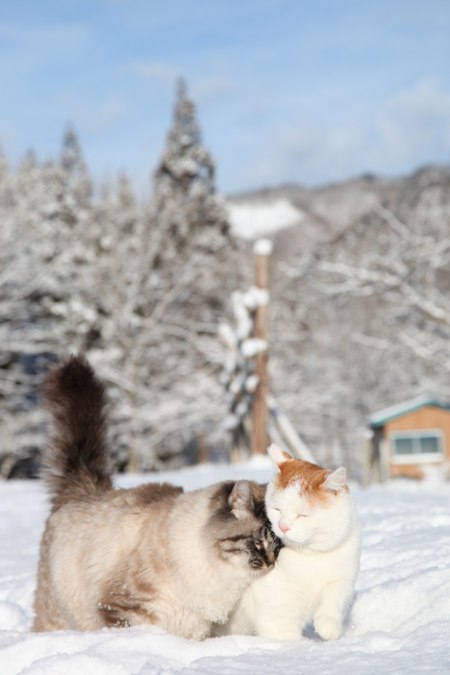 This server is called usu.catolic.de.

"Usu-zan (有珠山) is an active stratovolcano" on Hokkaido, the northernmost Japanese main island.

Okay, but why is that a server name?

A server it replaced was originally set up one December. I like snow. Hokkaido is renowned for snow.
This server was promoted as a black Friday special offer called "black volcano", and Usu is a volcano on Hokkaido.

I have traditionally used locations, fictional or real, as host names.

I wanted a domain name that didn't contain my name or referenced a game I had been playing many years ago. The chosen one is one letter off a world religion and a tongue-in-cheek promotion of cat worship.